Clarinox wish you all the best for the holiday season, a time to look back over the year passed, and plan for the one ahead.

The year has ended on a high note for Clarinox with an independent research firm mentioning Clarinox in thier new discussion paper "Developers Report on their Use of Wireless Protocols for Embedded Applications". This justifies, from an external persepctive, why we do, what we do, and why we do it our way. Whilst we already believe, to see it written in such a clear way form a user view is good validation. I take this chance to spread the word.

See http://www.embeddedforecast.com/EMF_freewhitepapers32.php or we have also with kind permission of embedded market forecasters, loaded to the Clarinox web site http://www.clarinox.com/docs/whitepapers/2013 Developers Report on Wireless Use.pdf

The year saw a number of interesting projects, from analysis of golfer's swings to matching babies and mothers and upgrade of P25 radios to name a few. A highlight was the words of the Tait Limited project manager at the close of our project "From my perspective it couldn't have gone better"

Other events over 2012 Clarinox include:

The year ahead is looking busy and exciting and Clarinox plans include:

We wish you, your families and your businesses all the best for Christmas and look forward to ebing in touch in the the New Year.

Clarinox will exhibit next week in the Victorian Pavilion (Area 41) at the Land Warfare Conference 2012, Melbourne Convention and Exhibition Centre.

For more than ten years Clarinox has been assisting companies add connectivity to their products with:

The detailed conference program is available on the LWC website at http://www.dsto.defence.gov.au/lwc2012/.

In June Clarinox was invited to be lead outside keynote speaker at the first TCS Co-Innovation Roundtable to be held in Australia. TCS (Tata Consulting Services) is one of the largest technology conglomerates in India, a former customer of Clarinox and leading candidate to partner/invest with Clarinox in the commercialisation rollout of their wIDE project.

Clarinox has developed an integrated approach to embedded systems development for use by the electronics industry in the creation of life-saving technologies, solutions for the world’s energy problems and making transportation systems safer. The goal is for Clarinox to supply  the development environment of choice for developers of innovative new electronics devices. Funding from Commercialisation Australia is enabling the company to engage industry experts to form an IP strategy, and assisting in development of a commercialisation plan with emphasis on sales and marketing.

"The more extensive a man's knowledge of what has been done, the greater will be his power of knowing what to do."

Many engineers enjoy gaining new knowledge and broadening perspectives and this year the Clarinox engineering team has been fortunate enough to be involved with an interesting array of projects. From electronic assistants for golfers, mother-baby matching devices in hospitals, to radios for fire-fighters, GPS trackers, medical devices and in-vehicle applications; from RFID, through Bluetooth & WiFi, to longer haul communications; from eCos to QNX, INTEGRITY & Android and more. Clarinox has the technology to support multiple wireless within a single framework.

According to the embedded market researchers survey 2012 the level of wireless uptake across automotive, consumer, medical and mobile device sectors remained reasonably steady. Results showed WiFi included in more than 90% of designs in both 2011 and 2012 surveys and Bluetooth maintained a level of around one third of all designs across these industries. Both RFID and ZigBee saw slight drop in 2012 as compared to 2011, perhaps due to increased alternatives for low power technologies.

Next month Clarinox will send two delegates to Design East (ESC Boston) and would be pleased to meet with people with upcoming wireless projects in automotive, medical and other areas; or an interest in Bluetooth/WiFi combination on a single framework. If you'll be at the show and would like to meet please contact us.

Clarinox joined as a General Member of the Intel® Intelligent Systems Alliance, a community of embedded and communications developers and solution providers.The Alliance includes leading solution and service providers from a broad range of industries. Partnering with Alliance members can help you reduce risk and lower development costs.

Year of the Dragon...

From the team at Clarinox we would like to take this opportunity to wish you a prosperous 2012. In anticipation of the spirit of a Dragon year, the year has kicked off to a good start with exciting reports coming from CES and we look forward to our demonstration of Bluetooth on INTEGRITY that will be running at the Green Hills Software stand, Hall 4/4-325 at Embedded World Nuremberg at the end of February.

In second quarter 2012 Clarinox are looking for participants in a very exciting new pilot program. If you are an interested embedded software developer, or know of a product development project in the embedded wireless space, please respond to the email so we can send you details when available.

Looking forward to the year ahead.

To be in touch with one of our regional offices, please contact the Head Office and we will be more than happy to redirect your enquiry to the right person. 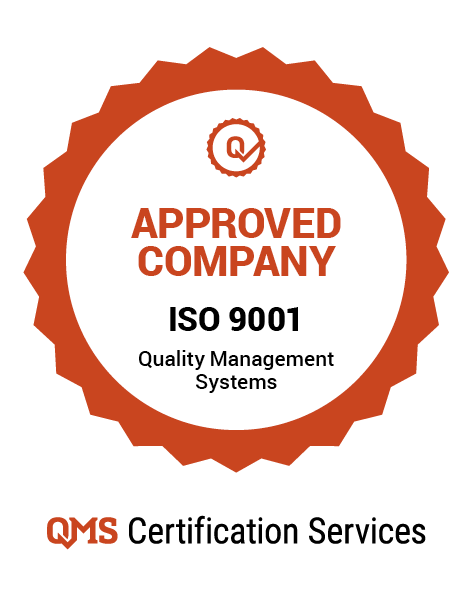